Stories of Joy from Trans, Nonbinary and Intersex Writers 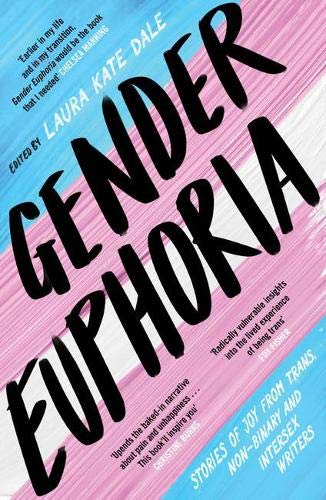 GENDER EUPHORIA: a powerful feeling of happiness experienced as a result of moving away from one s birth-assigned gender.

What they have in common are their feelings of elation, pride, confidence, freedom and ecstasy as a direct result of coming out as non-cisgender, and how coming to terms with their gender brought unimaginable joy into their lives.